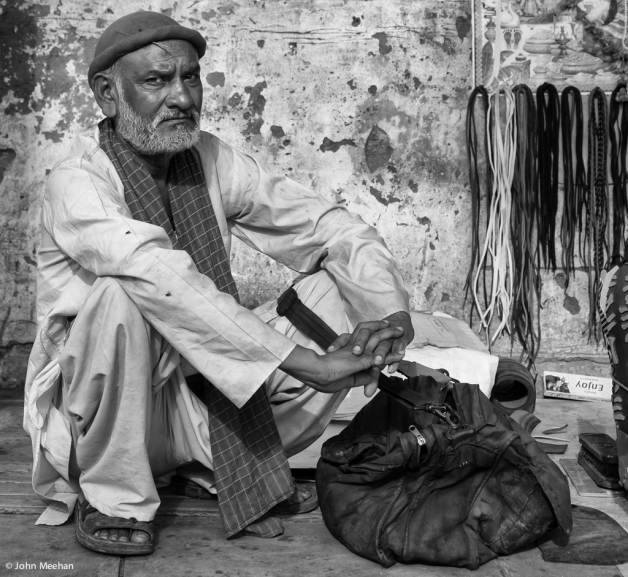 In late June 2015 I travelled to India with my wife for a four week photography expedition. Months in the planning, our itinerary included New Delhi, Jaisalmer, Jaipur, Agra, Varanasi, Chennai, Pondicherry, Madurai, Alleppey and Mumbai.

Just 4 days into our trip we had to return to the UK (family emergency). Coming within hours of completing a 19 hour train journey from Delhi to Jaisalmer the timing was unfortunate.  Nevertheless, refuelled with some excellent vegetarian curries, we headed for the only approved booking agent for rail tickets in Jaisalmer. We secured berths on the return train departing at 1am.

If the train was easy, booking flights on a mobile phone as we sped across the Indian countryside proved a challenge. Consequently, we found ourselves 20 hours later in a taxi to Indira Gandhi Airport (Delhi) hoping to board a 0.45am Lufthansa flight to Munich with no tickets. Thankfully, fate relented and at the last minute we got an email confirming we had tickets!

The above explains the title of this post, but what of the photography in those four short days?

This scenario might not seem like a recipe for productive photography but experience photographing in Asia over the past dozen years has taught me a few lessons that helped salvage something from this shortened trip.

Essentially, I try to adopt a mindset of dogged commitment to getting images. The key is to avoid becoming a tourist snapping pretty pictures. Furthermore, its about putting in the hours wandering the streets for as long as possible (or as long as energy allows in 100 degree temperatures). Basic focused street work in other words.

I’d been warned, by fellow f50 member Peter Barton, that my prior experiences in Asia (esp. Hanoi and Saigon’s notorious traffic) wouldn’t be enough to prepare me for New Delhi. He was so right. New Delhi is by far the most hectic, chaotic, energetic, friendly and colourful city I have visited.

So, with the trip cut short it was a case of what might have been. Had we stayed the full four weeks we wouldn’t have scratched the surface of India photographically. In just four days, I’d barely got going and so am left feeling I came away with fragments. Just a glimpse of what delights India has to offer.

All of the images presented here were taken in New Delhi between 27-29th June 2015. 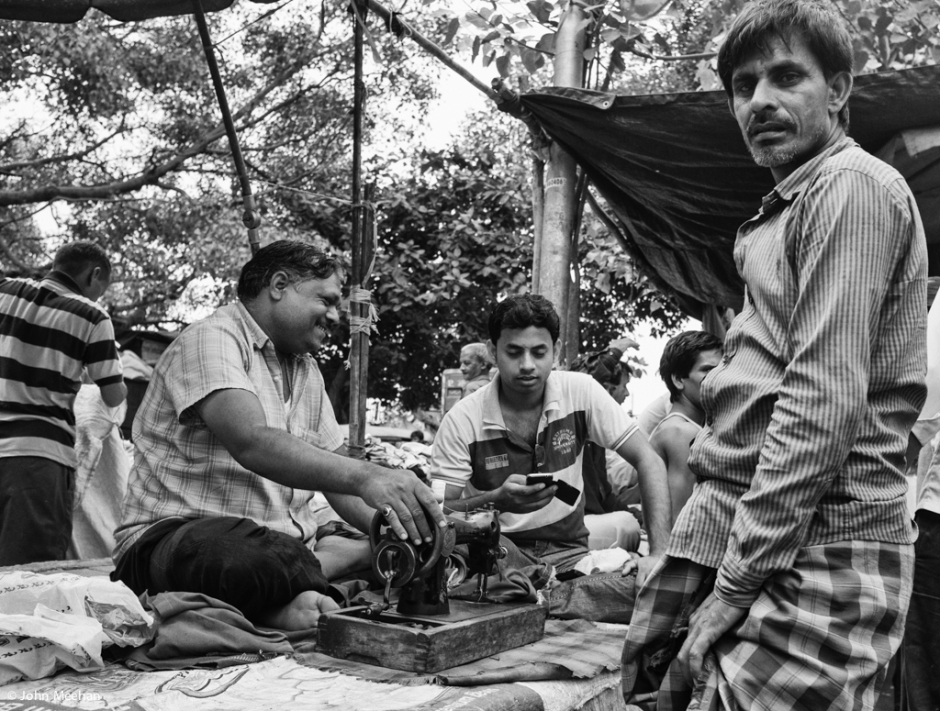 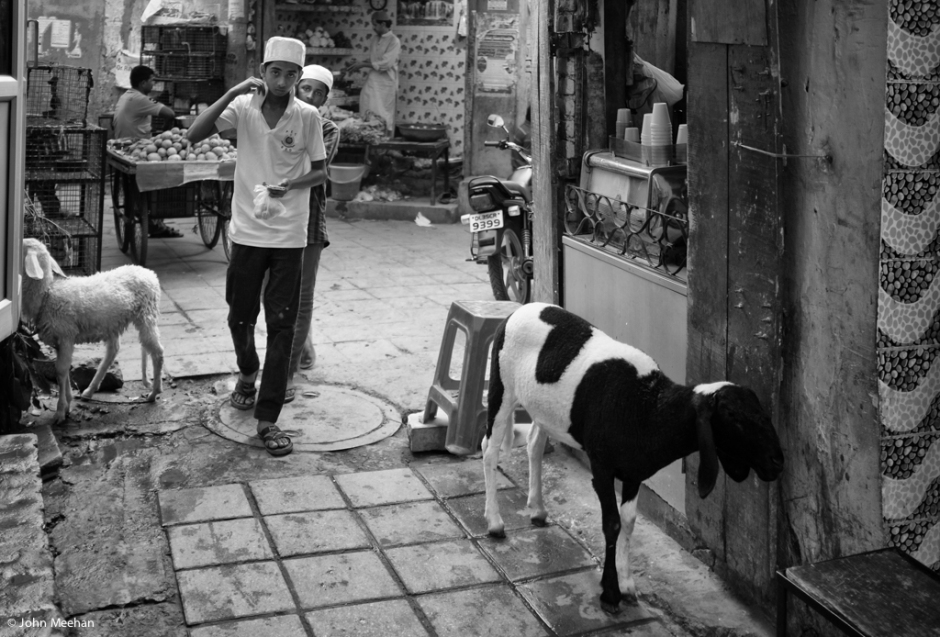 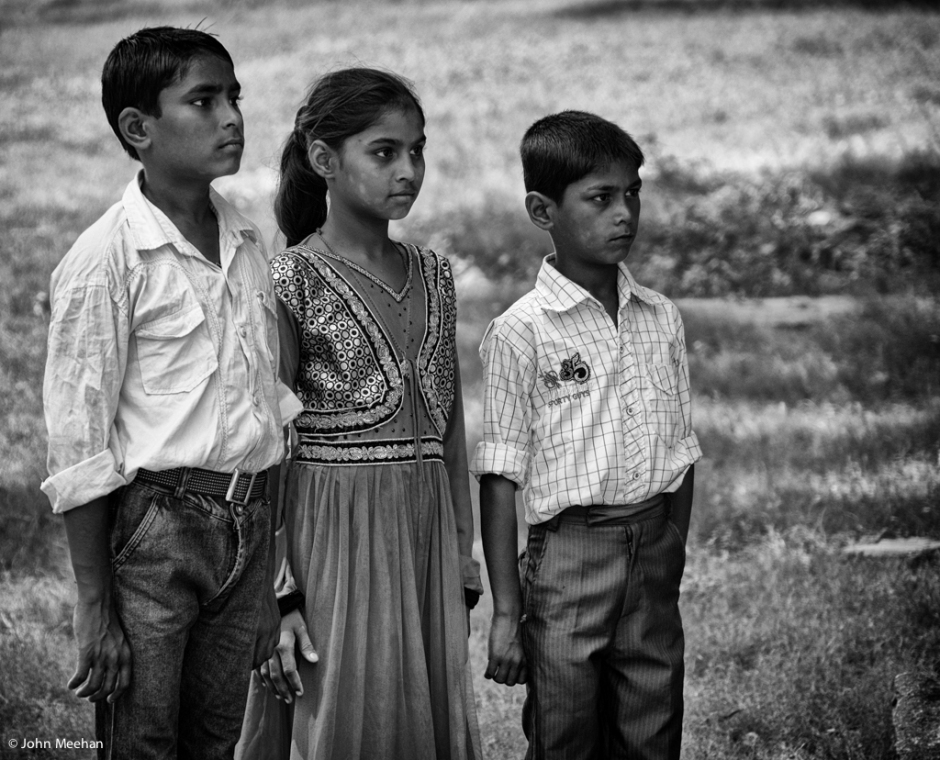 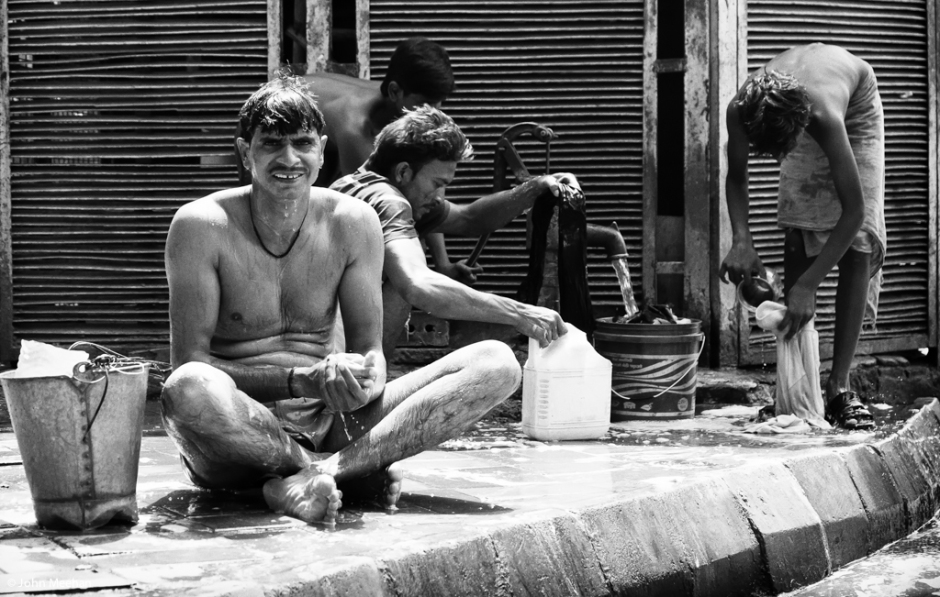 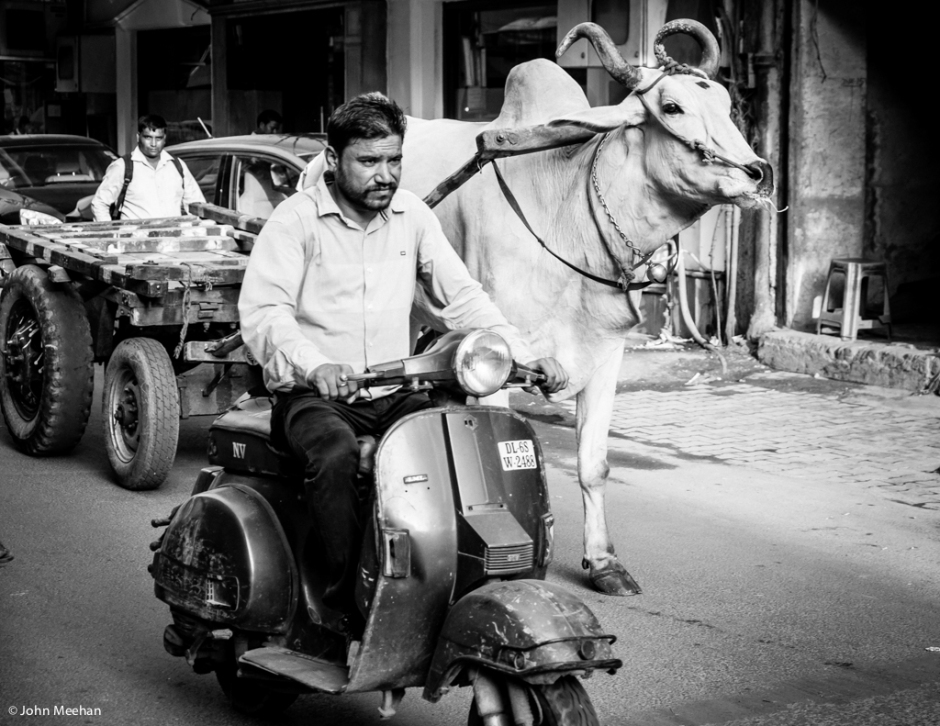 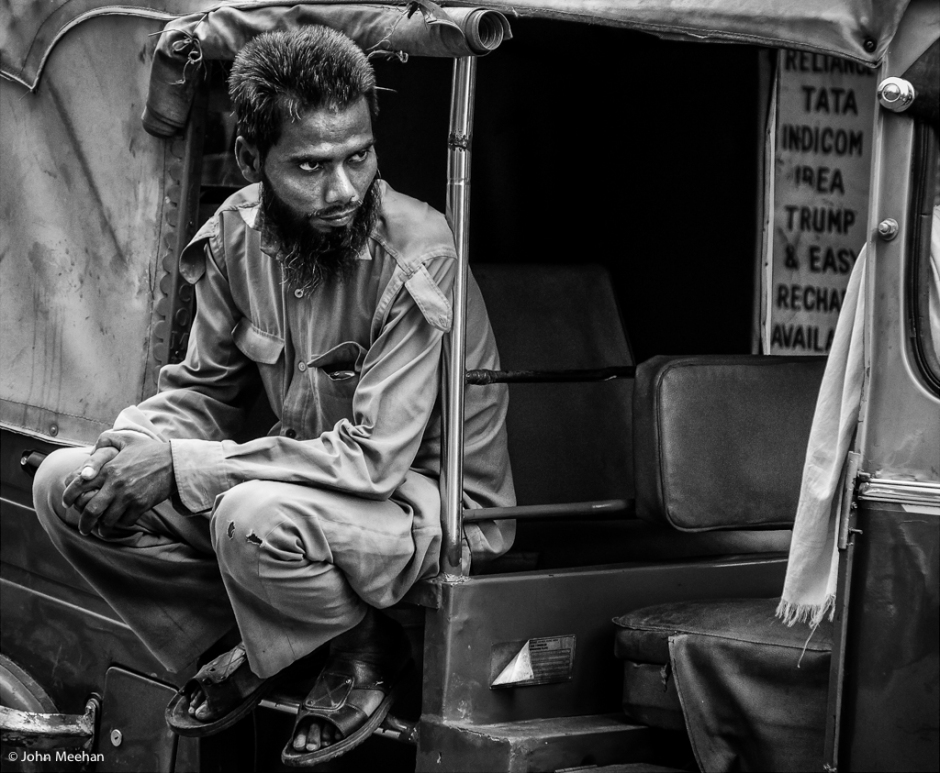 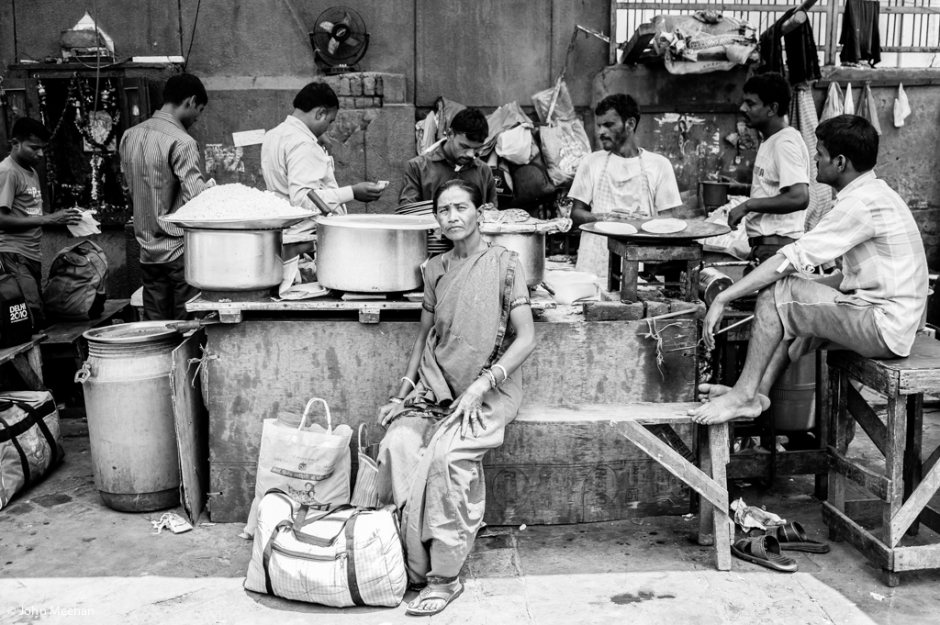